The very famous painting “American Gothic” by artist Grant Wood in America is truly a national landmark. It was written in 1930, for almost 90 years it has been a target for caustic jokes and numerous caricatures. All that started from a small house with an unusual window in the Gothic style. Apparently, a family of poor farmers lived in that house. 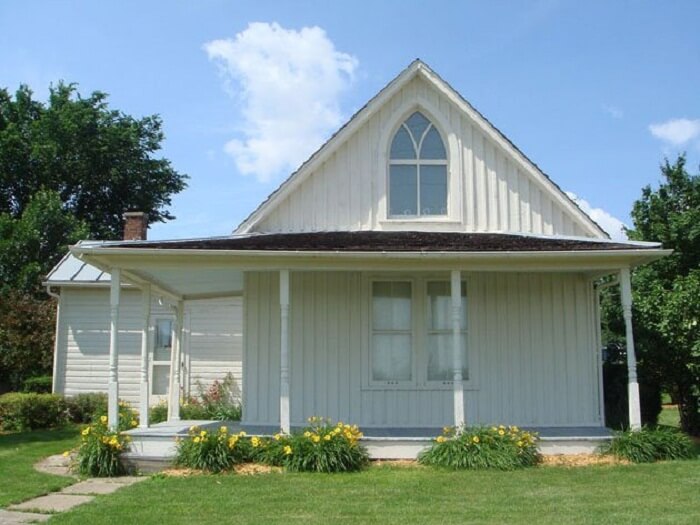 The artist was so impressed by the house. He decided to draw the painting with the house and Americans who, according to his ideas, might live there. 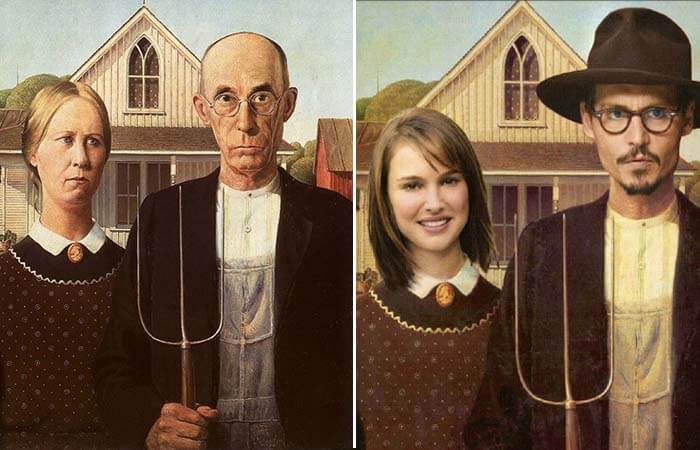 Grant Wood published the painting in newspapers and became infamous. The picture did not leave indifferent anyone who saw it. Their reaction was extremely contradictory. The reason for it was the main characters. A farmer with a hard look and a pitchfork seemed too threatening, and his daughter was full of resentment and anger.

The picture really scared the children. They were afraid of a terrible grandfather with terrible pitchforks, believing that he had hidden the corpse in the attic of his house. 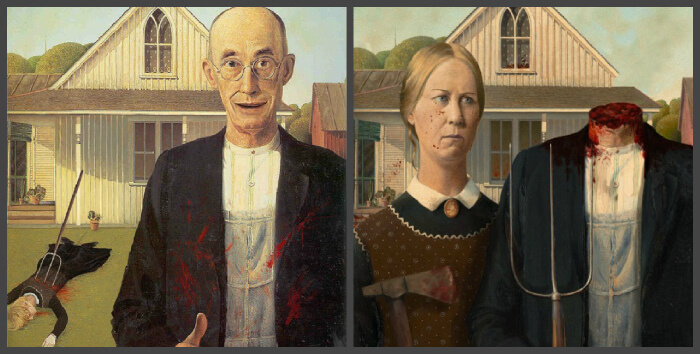 The picture began to gain popularity, despite repeated criticism and a negative attitude. It even erected a monument in Chicago.

Interest in this picture has increased dramatically in the late XX – early XXI centuries. That gave rise to a huge number of its parodies. You can see the use of black humour and a parody of famous characters with the replacement of the main characters of the picture, their clothes or the background on which they are depicted.

We compiled a selection of some of them: 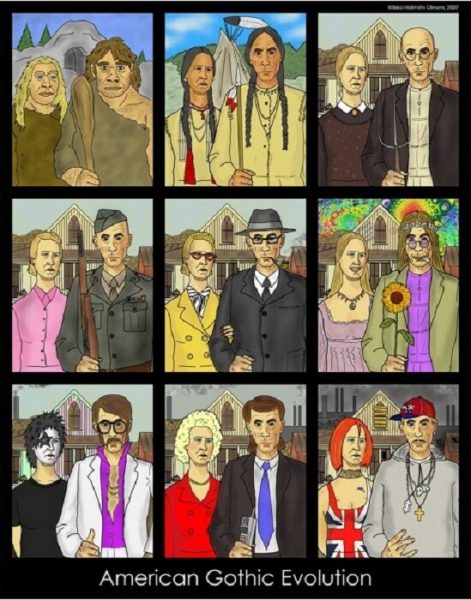 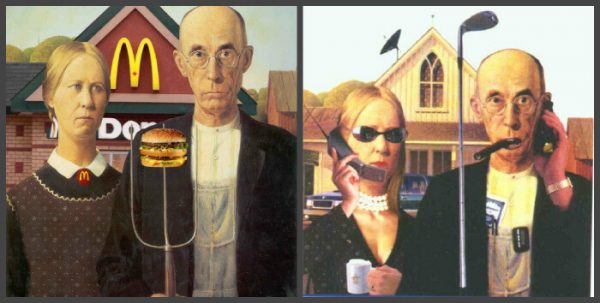 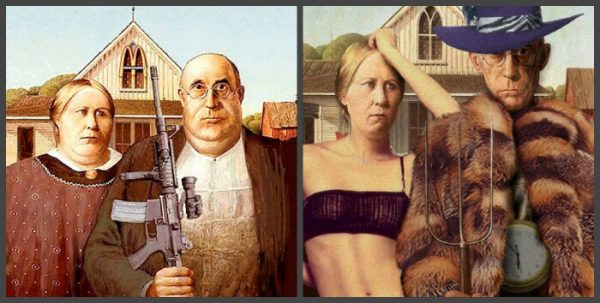 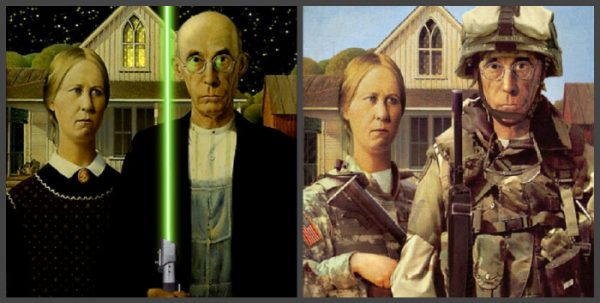 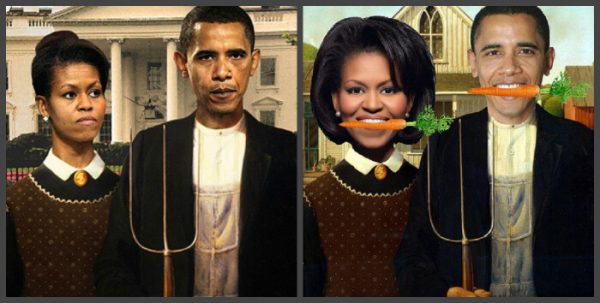 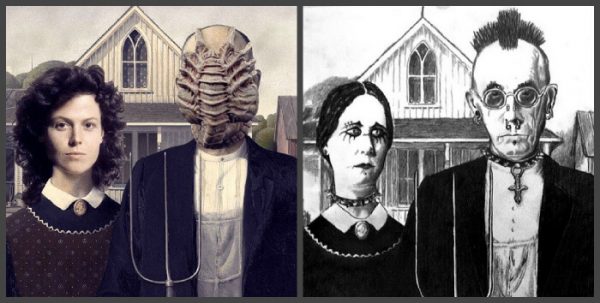 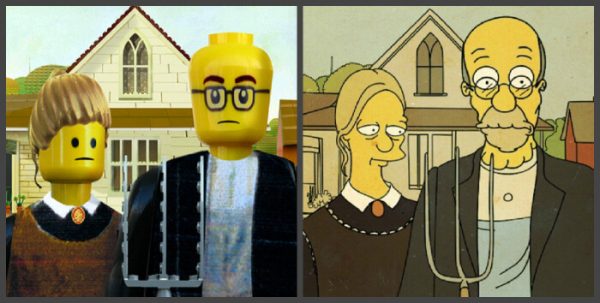 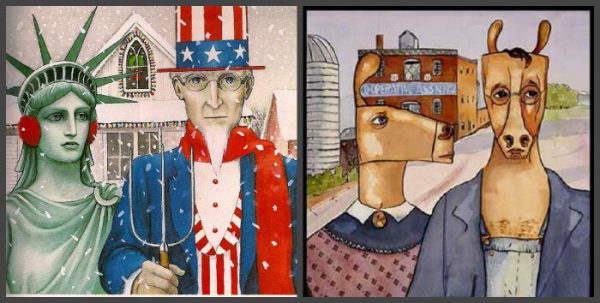 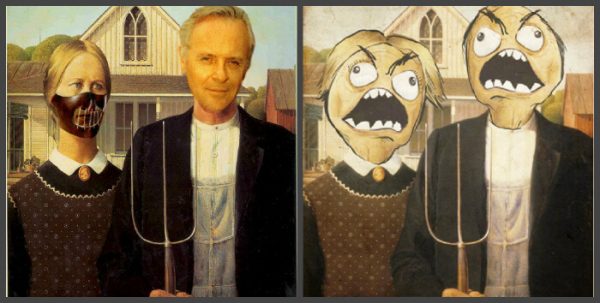 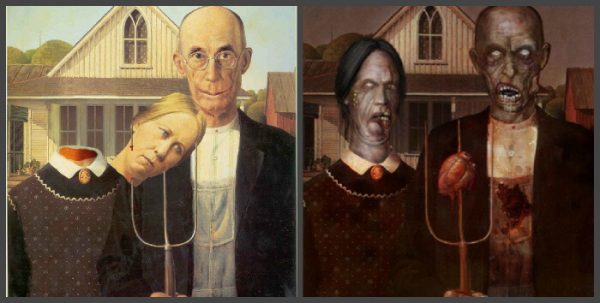 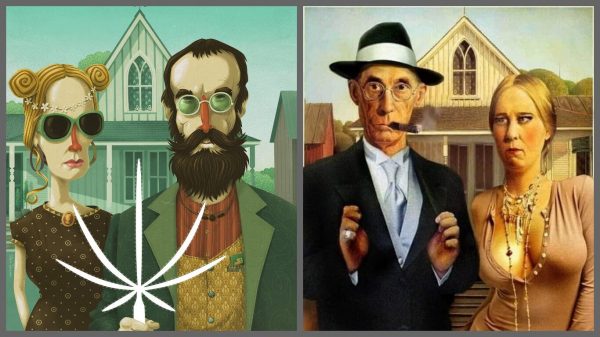 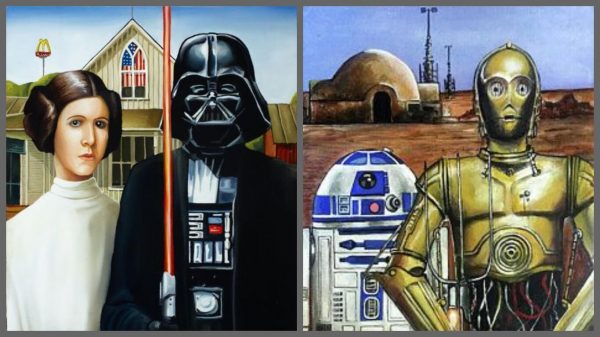 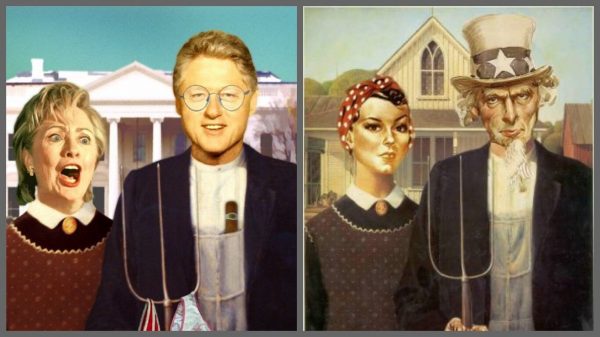 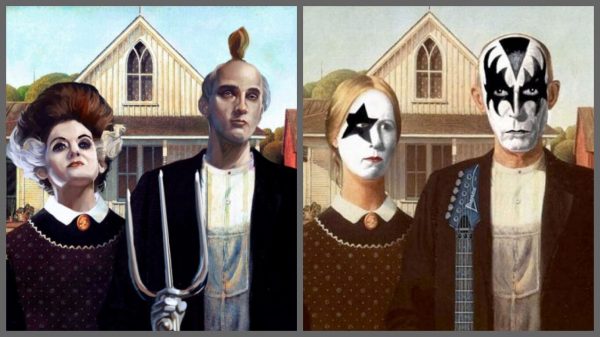 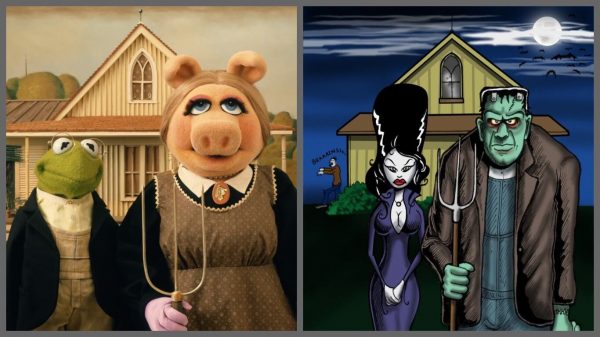 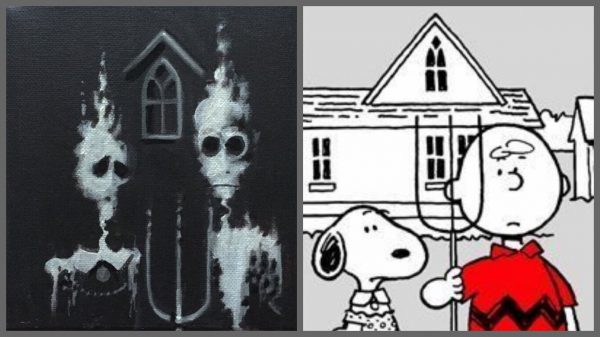 1. The Dark Knight (2008) After the neon-drenched, pun-loaded disaster of Batman & Robin, it would have been understandable if Warner Bros had given up...

1. Giraffes don't have vocal cords, so they can't "talk!" 2. Humpback whales make the loudest sound of any mammal, it can be heard for...

Unlike many shows on various streaming services, The Boys never seems to take a break. Between releasing new episodes, setting up spin-offs, producing cheeky videos...