Illustrator from Russia named Andrew Tarusov found his passion after moving to Los Angeles. He’s become pretty great at art and animation. Tarusov is the creator of popular picture series that show how various pop culture characters would look if they were drawn by Tim Burton, including characters from Game of Thrones and Disney studio.

This time, his inspiration came from Star Wars. See how Andrew sees Luke, Leia and the rest of the guys with Burton’s eyes. 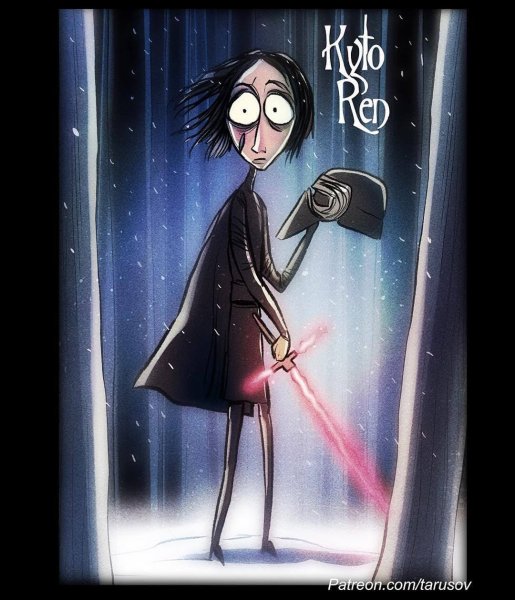 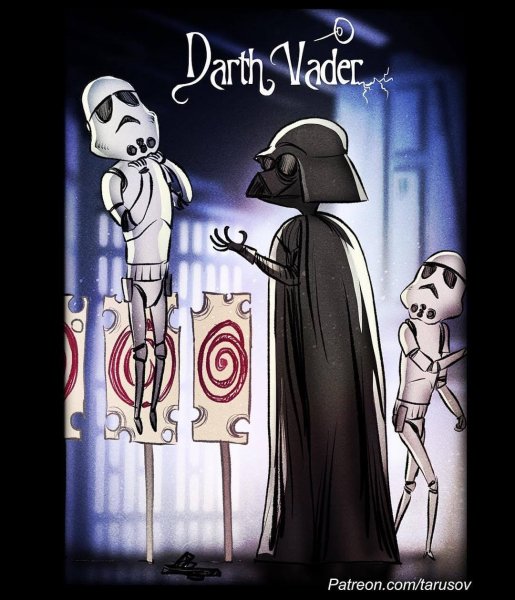 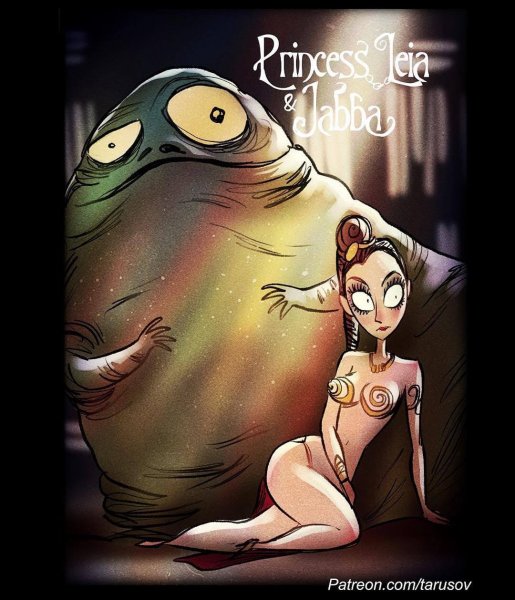 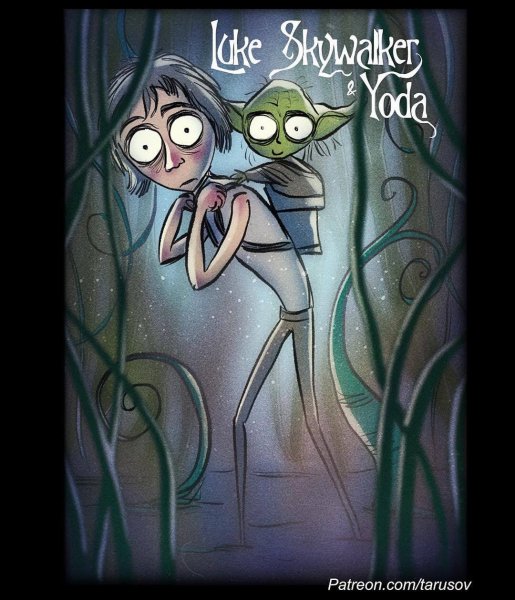